I’m just gonna put this right at the top: if you are picking this up expecting the cocky Robert Downey jr. version of Tony Stark from the MCU, you will be disappointed.
With that out of the way, one of the things that’s most interesting to examine in this, and most of these older novels, are the changes that have happened since these novels dropped and become fundamental pieces of the characters.
So let’s dive in deep and see what some of them are, gang.

As per usual, this is your official ***SPOILER ALERT*** 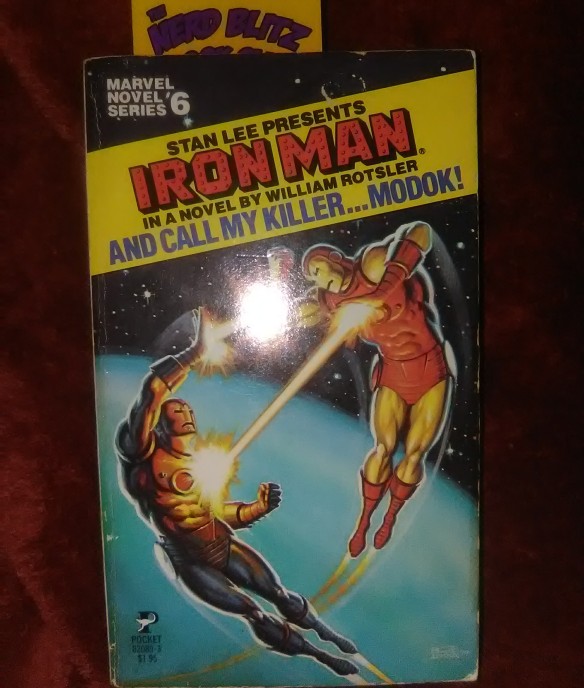 With only 189 pages, it’s not a convoluted story, and that’s a good thing.
After an attempted kidnapping at a college speaking gig and a robbery that stole the Iron Man blue prints from Stark International headquarters, Tony decides to sell an unarmed, stripped down version of the red and gold armor to the highest bidder.
The behemoth man monster MODOK, running low on funds and credibility for his ner-do-well organization AIM, concocted the nefarious plots against Stark and his alter-ego to get the suit and carry out more villainous operations to take over the world.

One of the biggest changes that have come down the pike that may stun folks would have to be the marriage of Happy & Pepper.
That’s right, gang, 40 years ago they were happily hitched!
That’s something I knew and forgot, and when I read it I damn near unloaded a entire house worth of bricks in my undies.
Even in the comics, as far back as I have been reading the funny books, Tony & Pepper had been circling each other.
The other big difference MCU fans will immediately notice is that Tony is still in the super closet as he’s told the world Iron Man is just a bodyguard of his.
So kickin’ back into that mindset is fun and (as I touched on in my Incredible Hulk: Stalker From The Stars Review) that’s really key to this particular series of Marvel novels.

Are they in depth & revelatory character studies that get to the heart of the human condition?
Fuuuuck no, man!
Are they fun, full of thrilling comic booky adventure, excitement, characters, & hints at continuity?
100%, hell yes.
And you don’t need to have read 500 issues to understand either, Tony’s origin is given a refresher here for 2 probable reasons.
1. To make sure you understand where this specific version of the character is coming from.
2. To hook in people who may have never read a comic and make it easy to dive in and get a good feel for this world.
And it works perfectly.

As I sort of said in my Hulk review, this is what comic books and comic book based stories should be, gang.
You don’t need to always juggle 427 characters, tie-in issues, and story threads.
Sometimes, just a simple story of a hero and a villian covers all your bases and scratches the itch.
Simple and effective is what made these characters stand out, and that’s what I want to see again.
This series of novels are exactly what I want, and I can’t wait to find more of them.

Special thanks to @ACFerrell1976 for her editorial assistance. 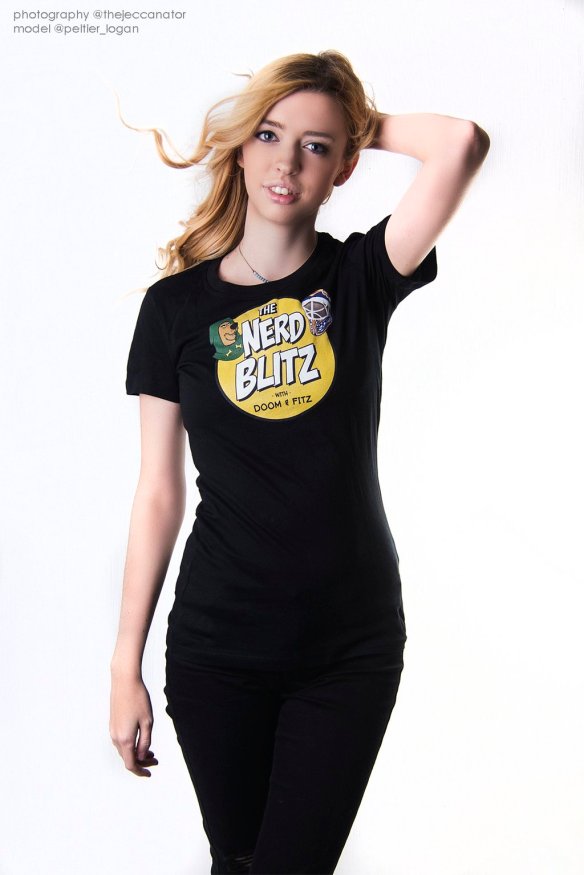